Sometimes one is not enough.

This page is reserved for those who came back for a second one!

The More Than One Club is made up of those who have more than one Candle Hill Shepherd. 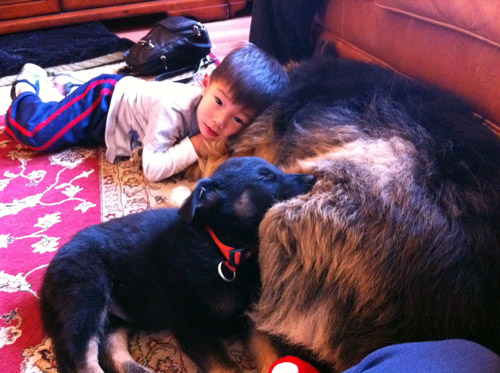 Can you find Ruby? 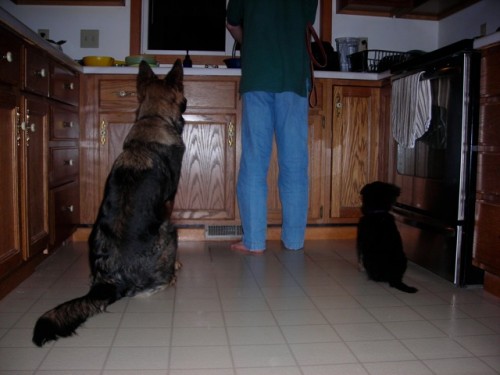 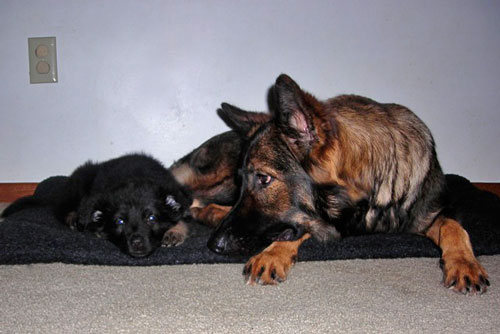 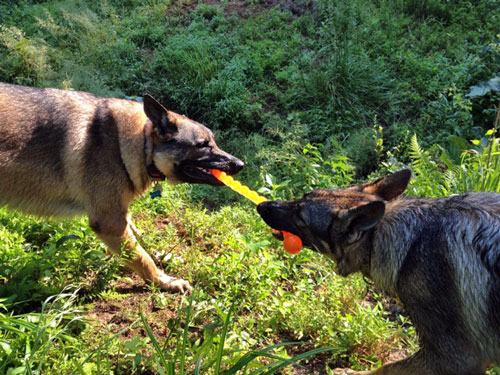 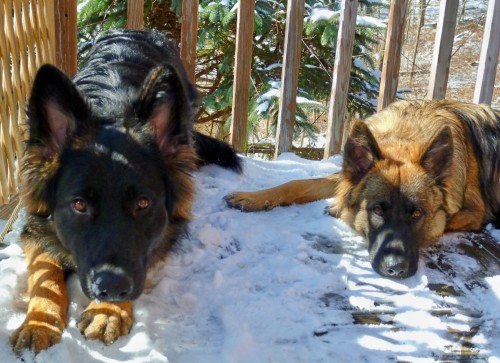 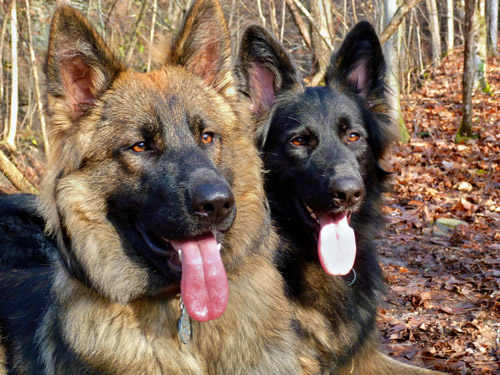 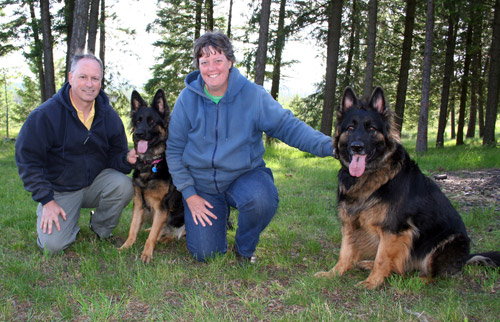 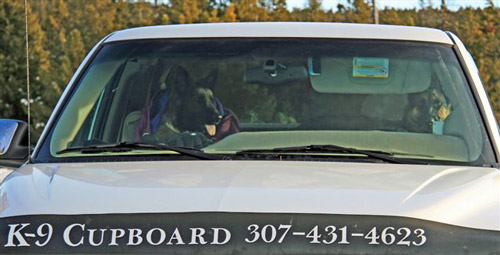 Who said you could drive? 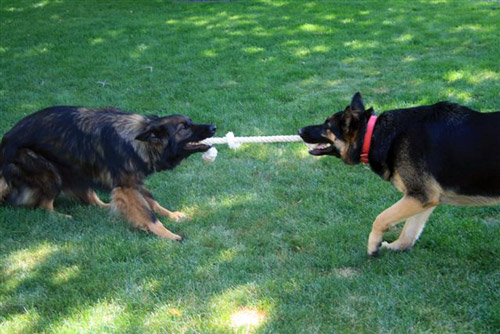 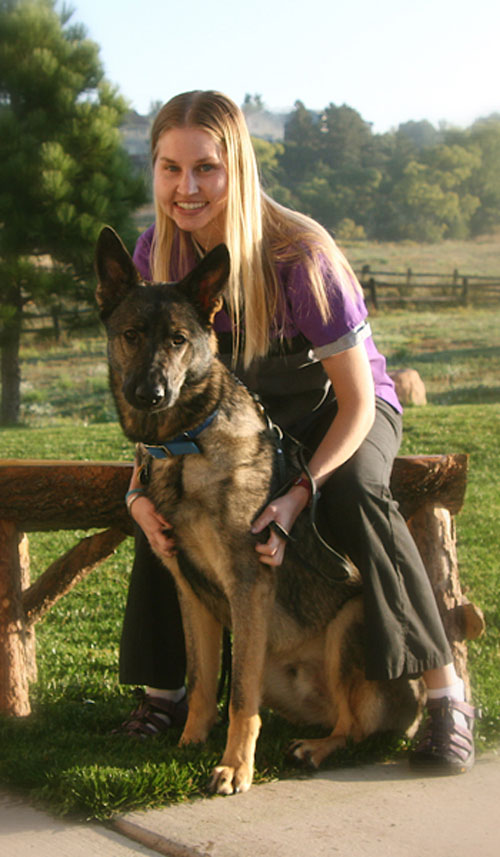 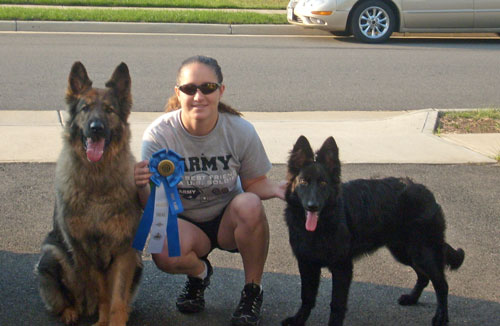 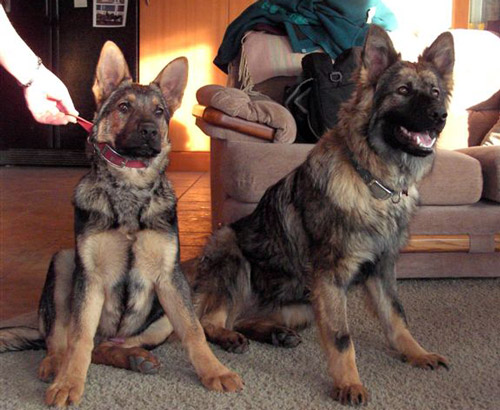 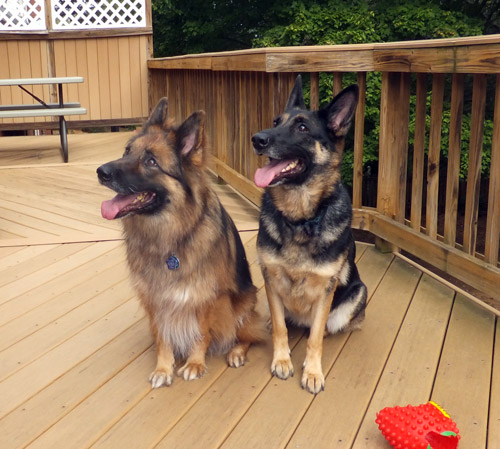 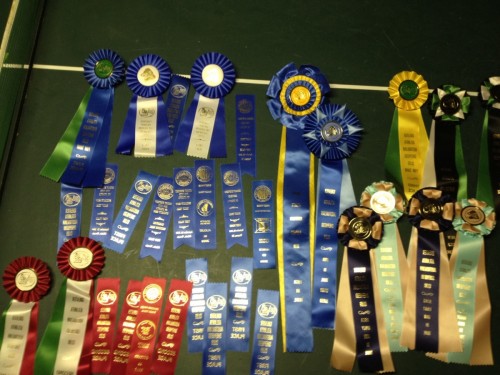 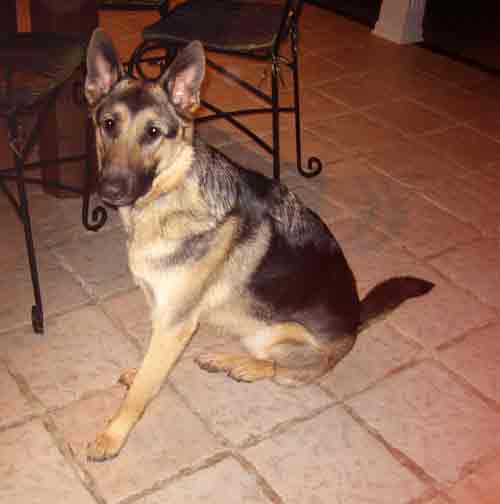 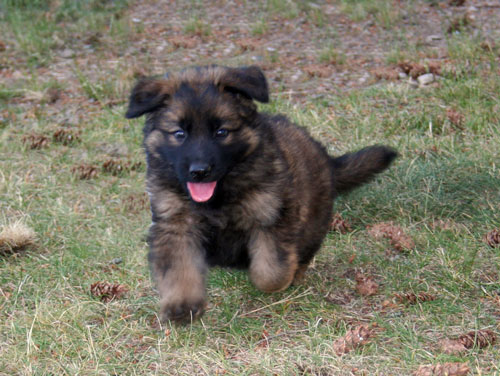 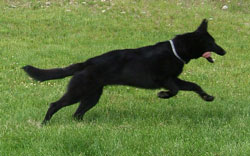 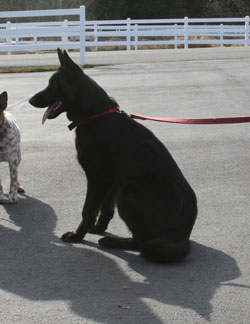 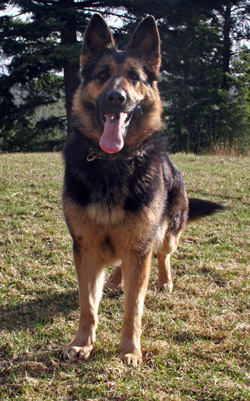 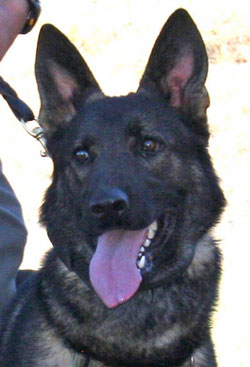 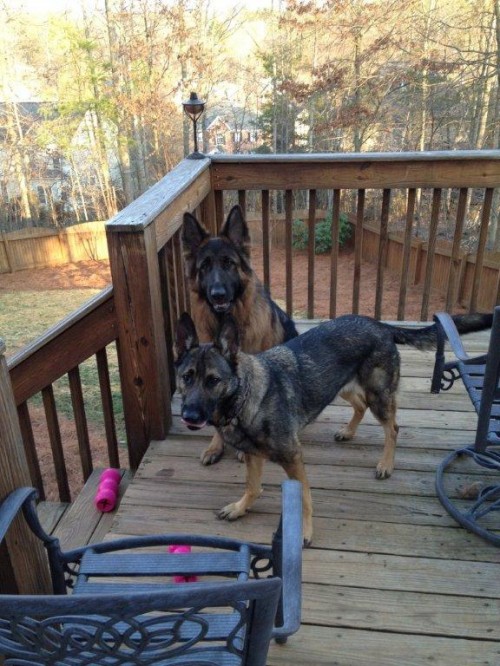 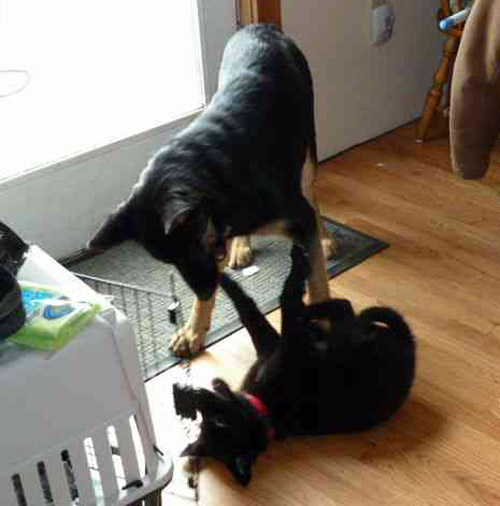 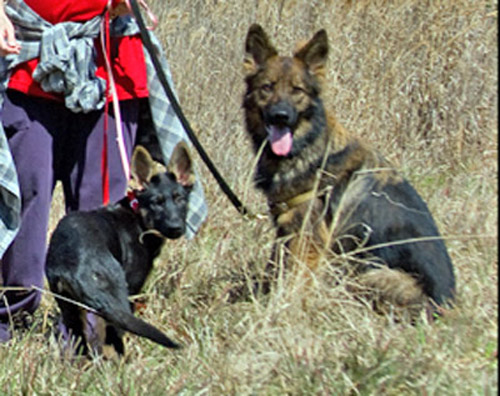