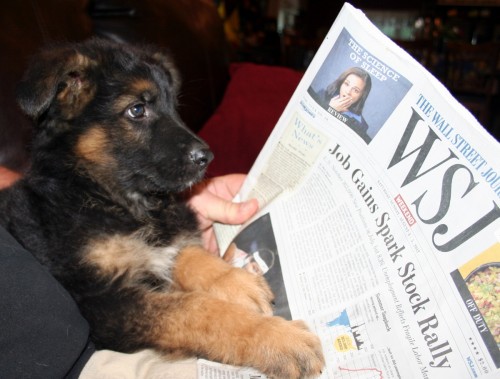 Graduate of our Super Puppy Program:   Yukon, a Candle Hill Shepherd pup from our dogs, Cardinal and Chinook, born 2012. 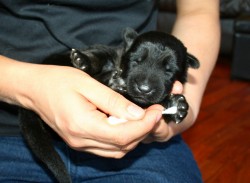 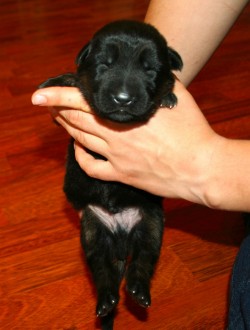 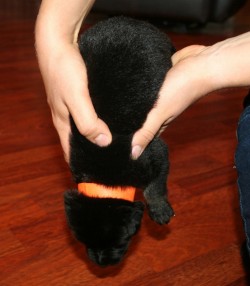 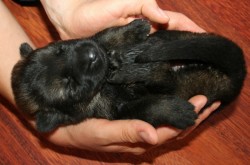 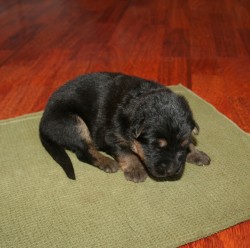 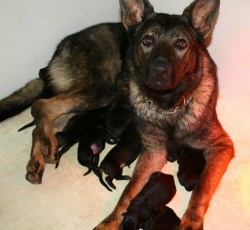 Excerpted from Carmen Battaglia’s article, “Developing High Achievers”
Guest Star Puppies demonstrating the positions from Mokka and Macho’s 2013 litter with Kuma and her litter from Macho 2013  in the final photograph